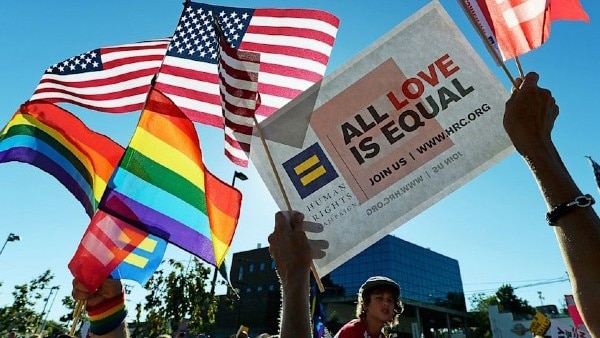 Likely Democratic presidential nominee Joe Biden has had a long career. He has around 40 years of political involvement, which grants time for evolution. His stances today are not what they were, and it could be commendable.

Yet, Biden shares anecdotes to convey long-enlightened stances on topics, which simply aren’t true. Biden often tells a story of when he was a teen, he saw two men kissing in downtown Wilmington, Delaware as his father drove him to apply for a lifeguarding job. He recalls his father saying, “Joey, it’s simply. They love each other.” This story is similar to another one Biden tells. In this story, Biden’s father forced one of his friends to apologize after insulting a gay couple at a Delaware beach. These stories aren’t bad at face value. But the variance in details between each time they are is alarming. He told the latter at the LGBTQ Presidential Forum in Cedar Rapids in 2007. Additionally, he told it to journalist Jo Becker for her 2014 book Forcing the Spring: Inside the Fight for Marriage Equality. In the lifeguard story, Biden has recalled being a junior in high school and being a senior in high school. Sure, this is a minor variation. But in the beach story, Biden was pushing 40 in one telling and in the interview with Becker, he was in his twenties.

Even if we let the variations and nuances pass, his history speaks for itself. His memory of stories from the 1950s through 1980s are counter to his actions as a Senator in the 1990s.

Biden can claim to have evolved on his same-sex marriage stances in order to appease his party. But he can’t claim to have been with them all along.