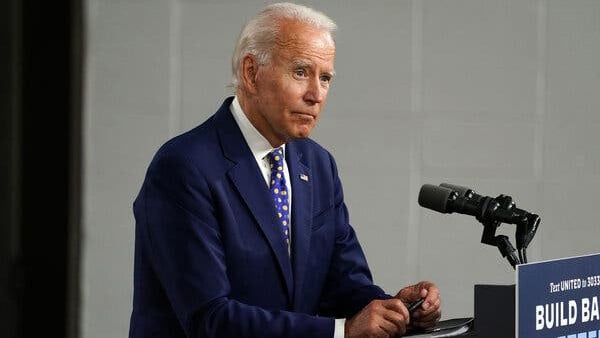 “Do we really think this is as good as we can be as a nation? I don’t think the vast majority of people think that,” Biden continued. “There are probably anywhere from 10 to 15 percent of the people out there who are just not very good people, but that’s not who we are. The vast majority of the people are decent. We have to appeal to that and we have to unite people — bring them together. Bring them together.”

The left-wing media refuses to follow up and ask who is included in Biden’s 10 to 15 percent of Americans who are “not very good people.” This makes up between 34 million to 51 million voters. Although our choices are a bit on the silly side, it is important that we not let this topic be passed over. I encourage you to contact your lawmakers and find out if they agree with Vice President Biden on this statement.