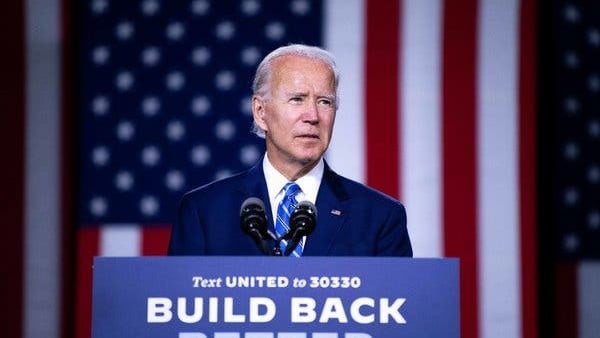 These ads couldn’t be any more ridiculous. President Trump has been the toughest American leader when it comes to China in modern history. Has Biden forgotten President Trump’s aggressive – and successful – trade fight with China? Has his campaign decided to ignore President Trump’s sharp criticism (and tough actions) against the Chinese Communist Party once it was clear China’s leadership had lied to the world about COVID-19?

Furthermore, Biden is throwing stones in a glass house. His campaign hopes to mask the fact that the former vice president has a long history of being demonstrably acquiescent to the Chinese Communist Party by erroneously claiming that Trump is somehow soft on China.

Policy-wise, this ad is unrealistic. In the ad, Biden vows, “I would be on the phone with China making it clear: We are going to need to be in your country. You have to be open. You have to be clear. We have to know what’s going on.” Biden is implying that he would somehow control the Chinese Communist Party. This fantasy is almost comical. China is a rival. China is a superpower. China is run by a totalitarian dictatorship. Biden cannot force his will on China. Biden has never understood the US-China relationship. Biden implies that his simple phone call would somehow force China into a submissive position. If he has such a firm grasp on the Chinese Communist Party, why didn’t he enforce this supposed control while he was in the White House for eight years as vice president?