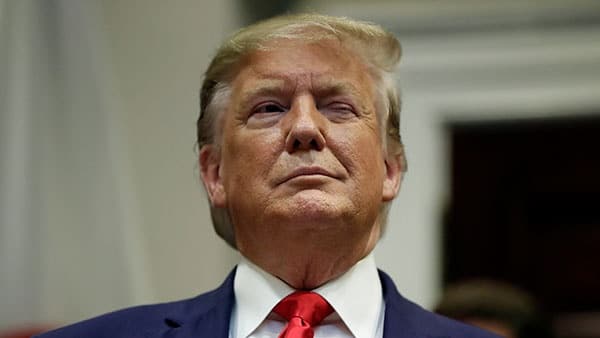 On June 24, we asked, “Are you satisfied with President Trump’s handling of violent protests, looting, rioting, and the tearing down of historical statues and monuments?” More than 770 of you responded. Four-hundred-thirty-nine of our readers voted as “Satisfied.” This accounts for 56.87 percent of the total votes. Two-hundred-sixty-seven of our readers responded “Unsatisfied.” This total takes 34.59 percent of the total vote. The remaining 66 votes said “Unsure.” That leaves us with 8.55 percent of all participates voting this way.

Compared to the results of a poll conducted by ABC News, our readers have differing thoughts. About two-thirds of Americans said they disapproved of how President Trump handled the response to George Floyd’s killing. Only 32 percent approve of his handling, in this poll. It is possible that some of the “unsatisfied” voters may believe he is being too soft and needs to be more aggressive. However, this ABC poll suggests that Trump’s “law and order” approach is driving the disapproval.