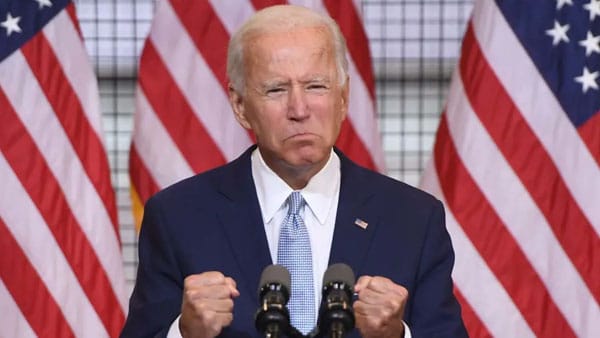 Looking at recent election polls, it’s not hard to see why Joe Biden feels so confident that he’ll win the election this November. National polling data from almost every prominent outlet indicates that Biden is the candidate favored to win. The excitement of seeing himself in the lead, if only by a few points, seems to have gone straight to his head. He’s even got a plan in place for claiming the title in the event that President Trump refuses to leave office.

But if you take a moment to read the fine print, the polls begin to lose their shine. Biden may be doing well on a national level, but state-level polling in key battleground states shows a much tighter race. Biden’s favorability among young voters in personal opinion polls is also negative.

Consider also a review of 2016 election polling done by Pew Research Center which found poll results in 2016 were accurate but samples were skewed by biases, voters who misrepresented their intentions, and polling models. Yes, the majority of those polled on a state level indicated their preference for Hillary Clinton. However, the samples contained a disproportionate number of college-educated voters already likely to support the Democrat candidate. The opinions of many American voters did not factor in the polls that favored Clinton.

Biden would do well to heed the warning of former presidential candidate, Michael Dukakis, who had a similar experience in July of 1988.

Dukakis’ campaign failed in the following months after numerous blunders and weak debate performances. Biden seems content to rest on his laurels when it comes to the polls with no planning for the months ahead. What we are seeing indicated in current polling trends is not an accurate indicator of what is to come. From some angles Biden may be leading now, but the election is still months away. We must take the time to critically examine what is presented in the media.

False confidence is a confidence that is not founded on reality. Without evidence and sound rationale, Biden is free to interpret the polls in his favor. Biden and his supporters should beware, however. As we saw in 2016, polling and the popular vote will not determine who wins the election.