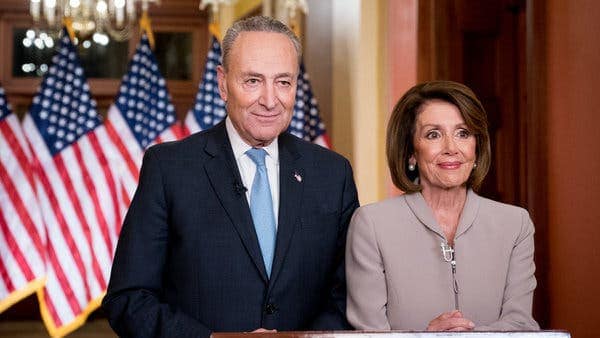 Having been through a lot of negotiations, including the budget negotiations of the 1990s, I think President Trump should ignore the current stimulus bill negotiations. I think he should figure out every possible executive order that moves the system in his direction and go about the process of just deciding he’s going to revitalize America. He’s going to take care of opening up the schools and try to do everything he can to make Pelosi and Schumer absolutely irrelevant.