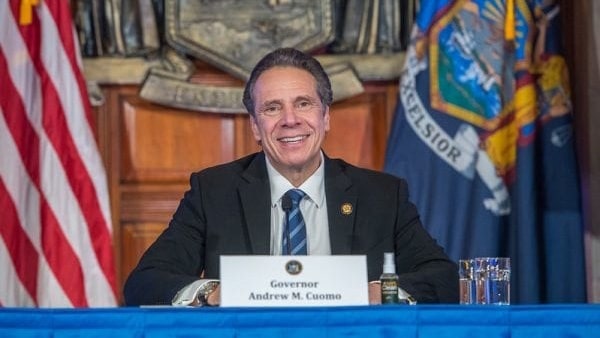 Last Wednesday, we asked readers “Which of the following current issues concerns you most?” Four hundred and forty of you responded with over 52.73 percent (232 readers) of readers agreeing that “Democratic leaders in blue states trading community safety for ‘free speech’” concerned them most.

The next closest issue concerning readers was “the rise of crime in our cities,” with 27.27 percent (120 readers) of the vote. This was followed by 13.41 percent (59 readers) stating that “the peaceful protests that turn violent” concerned them and 6.59 percent (29 readers) worried about “our military resources being called in to maintain decorum in cities who cannot maintain their own law and order.”

With so many matters in the United States troubling citizens, it will be interesting to see which of these issues are managed soon and if any new problems arise.

Disclaimer: These polls are to measure the opinions of our readers, and the results reflect the views of those who choose to respond. These polls are opinion-based and not proven, nor based on scientific methods of sampling, data collection, and analysis. We encourage all readers to be informed and educated based on scientific methods of data collections. [