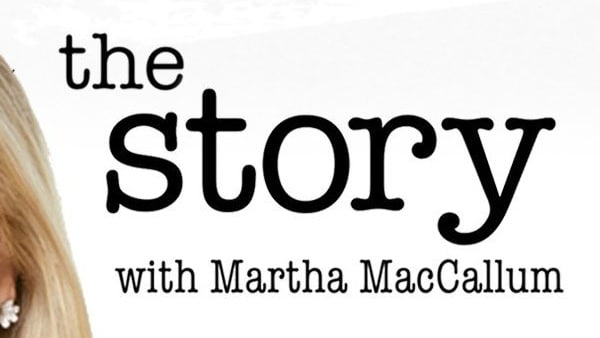 I think you can literally create a genealogical map and you will find that in the late 60s we had 2,500 bombings, in 1971 and 72, we have a black panther movement that openly said they wanted to kill policeman. You had radicals who were robbing banks, killing bank guards, and they literally became sort of the vanguard once they were suppressed, they went into college campuses, they went into a variety of other places, continued to educate the whole new generation of district attorneys who come out of that background George Soros has come in and funded around the country. A whole series of district attorneys for example in Portland to refuse to try anybody as a criminal. The police can arrest them, but the D.A. just won’t try them. This is becoming a huge, huge problem. All of it is coming together and what we are now seeing whether it is antifa, or if you go to Kenosha, the first 200 people who were arrested in Kenosha, over half of them were from out of town. I think 44 different cities, it says various radicals came together to try to cause trouble and destroy things. It’s a very important point in American history.

He sounds like mayor Wheeler of Portland. Calista and I spent Sunday afternoon watching the mayor of Portland’s 45-minute press conference, which was beyond pathetic. I mean, here’s a guy who has had 96 or 97 days of continuing violence, his press conference comes down to begging people to quit being violent. The following day a mob shows up at his condominium which is a 24-story building, burns down the downstairs retail stores. He is moving away from the condominium. Instead of defeating the mob, the mob has defeated him. What Biden just said was nonsense. I have no idea what Biden is talking about. He represents a party, which in every major city runs the city, has failed to defeat crime, has allowed Antifa to become a nationwide anti-American group, and that’s the key thing to understand. These people are anti-American. They openly, publicly say that their goal is to destroy America, and Biden has no capacity to take these people had on.