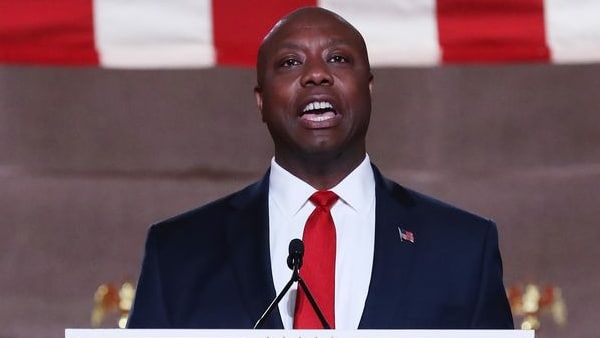 Last week, we asked readers “Aside from the president and vice president, who do you think was the most effective speaker from each night at the RNC?” After selecting from a large number of speakers during the four nights of the convention, your favorites have been chosen.

The first night’s top speakers were closely contested, but Sen. Tim Scott (SC) proved to be respondents favorite, winning 28.51% of the vote. He was closely followed by former NFL player, Herschel Walker, with 26.47%, and Sunshine Gasoline Founder and CEO Maximo Alvarez with 21.27%.

Sister Deirdre Byrne was voted most impressive for the third night with 25.57%. Former National Intelligence Director Richard Grenell finished second with 20.81% followed by by House candidate Madison Cawthorn (NC) with 17.65%.

With so many speakers discussing a wide variety issues, it is interesting to see that readers also enjoyed the diversity. Both new and familiar faces appeared at the Republican National Convention, and they will likely influence the election in the coming months. Scroll down to see charts featuring all of the speakers from each night.

]Disclaimer: These polls are to measure the opinions of our readers, and the results reflect the views of those who choose to respond. These polls are opinion-based and not proven, nor based on scientific methods of sampling, data collection, and analysis. We encourage all readers to be informed and educated based on scientific methods of data collections.