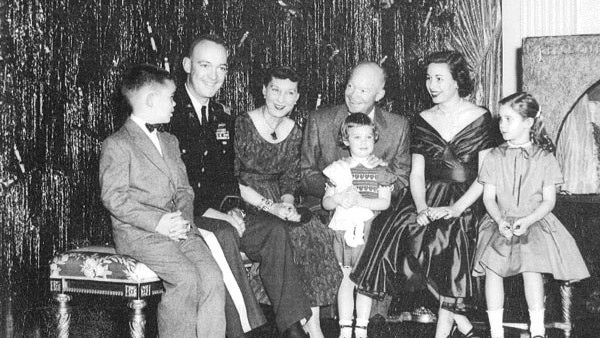 On Sept. 17, the Dwight D. Eisenhower Memorial will be dedicated in Washington, D.C. This year marks the 75th anniversary of Victory in Europe Day and the 75th commemoration of the end of World War II. Eisenhower, or “Ike” as he was known, was a West Point graduate, a Five Star General in the Army, served as Supreme Commander of the Allied Forces in Europe in World War II, and the 34th President of the United States. In Part 3, Newt’s guest is Ike’s granddaughter, Susan Eisenhower. 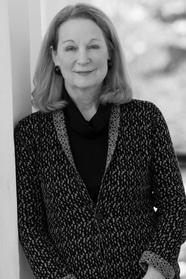 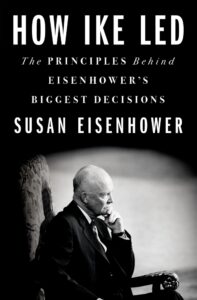 They All Liked Ike, and Claimed Credit for the Slogan – The Baltimore Sun