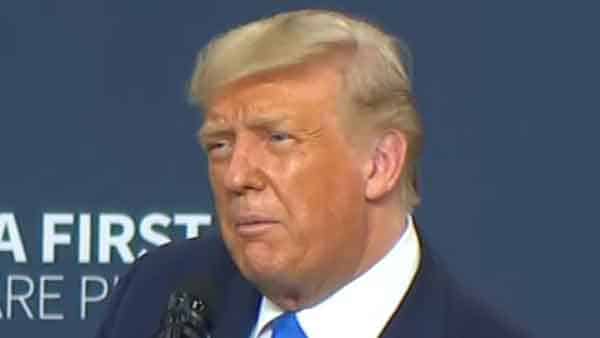 On Thursday, President Donald Trump gave a major speech in Charlotte, NC announcing progress in what he is now calling his America First Health Care Plan.

Watching the speech, and then the subsequent coverage, it is clear that the news media has a fundamental misunderstanding of what President Trump is doing in health care that goes beyond its normal penchant to produce anti-Trump propaganda.

Back in 2018, Newt wrote an op-ed describing President Trump’s “1,000 step progress on health reform.” The point was that instead of opting to pass one giant, comprehensive health care bill, President Trump was delivering a series of small but significant reforms that cumulatively take us to a much better destination.

That destination was outlined in 2017 by the administration in a 124-page Health and Human Services document titled “Reforming America’s Healthcare System Through Choice and Competition.”