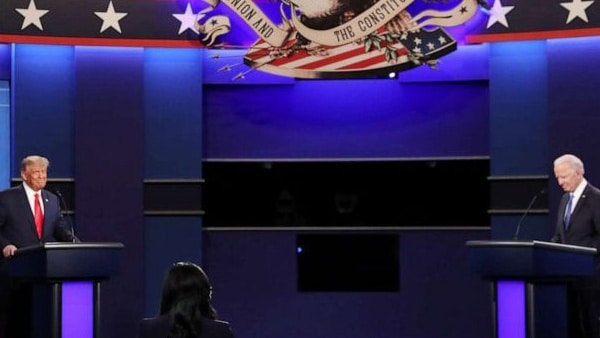 Last week, we asked readers: “How would you grade the candidates on their debate performance?” from the first presidential debate on Sept. 29. The results are in after 1,988 readers judged the candidates on a scale of 1-5, with 1 being “poor” and 5 being “excellent.” On average, President Trump had a rating of 3.51, while Vice President Biden held a rating of 1.81.

The results of this poll and several others show that neither President Trump nor Vice President Biden performed perfectly during their first debate. Many Americans commented on the chaotic, and at times, uninformative nature of the event. With the second of three debates looming, it will be interesting to see if any undecided voters will be swayed as both candidates look to gain ground.