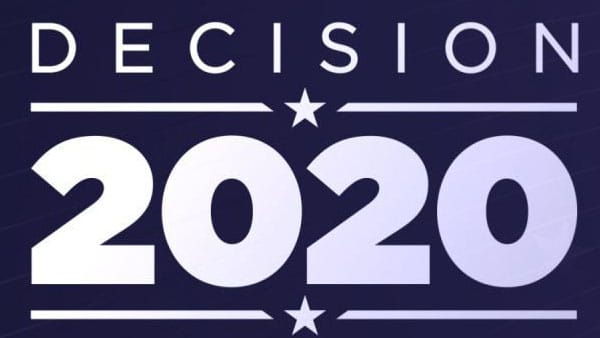 [vc_row][vc_column][vc_column_text]The mainstream media is fully invested in the idea that President Trump will lose in two weeks — and lose badly.

It’s almost as if they are deliberately ignoring what we learned in 2016.

First, we were reminded that because of the Electoral College, national polls don’t matter – state polls do. Second, we learned that state polls can still be unreliable.

In fact, if you look at the Real Clear Politics averages of polls today, compared to the average from Oct. 20, 2016, you will see that Trump is doing a little better in some states now, and a little worse in others. But overall, it looks a lot like 2016 all over again.[/vc_column_text][vc_column_text]