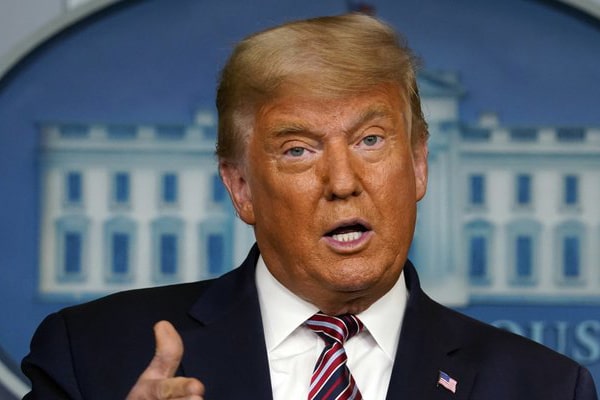 The Des Moines Register poll just came out, widely accepted, and will be a big shock to liberals. It shows Trump now winning Iowa: 48-41 with Biden starting to collapse. I also looked at the latest positive data from the Democracy Institute Survey, which I recommend you, as they were the most accurate both on Brexit and on Trump’s 2016 nationally. Having looked at that material and validated it with the Iowa case, which I think is a harbinger of the future and not an outlier, there will be an enormous shock to liberals. I believe the final result on Tuesday will be Trump 324 electoral votes and Biden 214 electoral votes, and the left will be in a state of total shock. – Newt