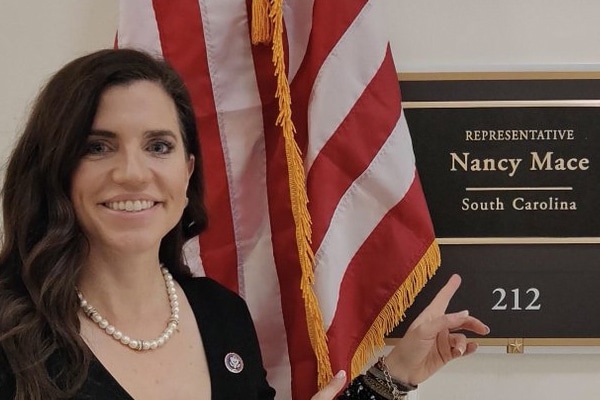 No matter the outcome of the presidential election, one fact is abundantly clear: There is a wave of Republican women sweeping the nation. The Republican party is welcoming seven (subject to change) women to the US House, with the possibility of welcoming six more whose races are still being tallied.

Women joining the House so far include:

This year, 227 Republican women filed to run for the House, with 94 of them winning their primaries. These are record-breaking numbers for Republicans, proving the rapid expansion of the Republican base to represent women and minorities.

Democrats tout that the stereotypical Republican woman stays at home, is pro-life, and holds strong Christian values, the opposite of the feminist definition they hold so dear: pro-choice, working more than men, and sexually awakened.

Democrats will most likely claim that these new female House members are not feminists or a positive development for women nationwide, as seen in their vehement opposition to Amy Coney Barrett as a Supreme Court Justice. However, the modern woman can have respect for herself, hold a position of power, and be a feminist while still supporting Republican tenets. The Republican women elected into the House prove that feminism and women’s empowerment are not solely Democrat characteristics. The women representing the Republican party will inspire women everywhere to stand up for their beliefs and understand that women do not have to be Democrats to respect themselves or be powerful.

There is a new wave of feminism taking over the nation, and it is happening in the Republican party. Women are increasingly finding their beliefs reflected in the GOP, and we are bound to see this trend continue, leading to more female representation for the conservative woman.