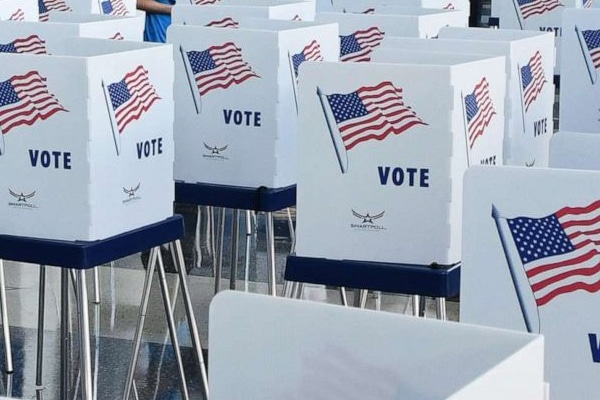 Last week, we asked readers “How did you (or do you) plan to cast your ballot?” prior to the election. A total of 1,887 readers contributed to the poll, and the results are now in.

Over half of the respondents said they were voting in person. The most selected choice was by those who had voted “in person early” with 42.87 percent (809 readers) of the vote. The other in person voters planned to cast their ballots “on election day” with 31.16 percent (588 readers).

The 2020 election consisted of so many different ways to cast votes that some states are still tallying the results of races. It appears readers took advantage of the various options given as well. President Trump and other Republicans are currently debating the validity of thousands of ballots cast in swing states across the country. It will be interesting to see whether any evidence of voter fraud will be found that could swing election results and the effect it could have on the next election cycle.