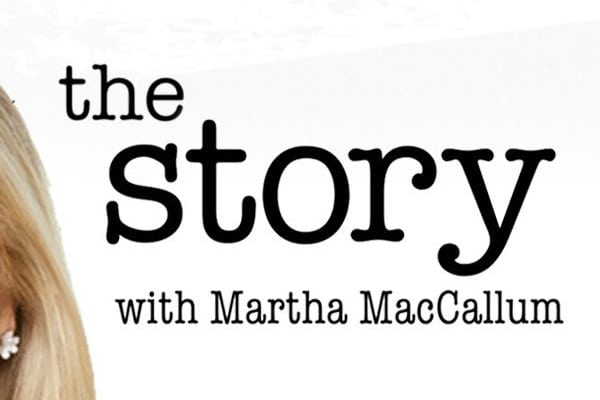 Newt discusses the outlook in the Georgia recount and runoff elections for the states’ Senate seats.

Well, my response is they’ve got to count the votes. Senator Kennedy pointed out something like 70% of the Republicans in this country do not believe this was an honest election. The only way you can heal that is to go back through in all the key states that are in doubt and methodically counts the votes and have hand counts. I think such as the state of Georgia is doing is exactly right. If at the end they don’t find very many votes, then Biden will have carried Georgia. But everyone will know it was a fair and accurate election. At the present time, the vast number of Americans do not believe that and think that frankly they are being railroaded.

Well, first of all, if it genuinely doesn’t go his way, he’ll become a former president on the 20th of January and then he will have several big options, because my hunch is he will be the most popular person in the Republican party. And there is one example — Grover Cleveland, who was elected in 1884, defeated in 1888 and then reelected in 1892. Now whether or not Trump has the appetite for that, who knows? He clearly has a big enough base that he would be very formidable, and I think the Democrats are right on the verge of a pretty big civil war between their right and left wings and so the world may look a lot different a year from now in terms of how people feel about the two parties.

Well, I wouldn’t say anything to John Bolton, it’s not worth the time. But you made a really good point. You know, Trump has been pretty quiet for one week and in a Rasmussen poll today he said I think his highest approval level and his lowest disapproval level I think for his whole presidency. Now, if he could try the experiment of maybe two more weeks, you know — I always tell people you can’t make a comeback unless you leave. People got to get away from you for a little while. And I think the president has been very wise to let the lawyers do their work, let other people do their work and not be right in the middle of this. Now, there may come a point when he has to drive some things home and you may see him return to a rally kind of style if that’s what it takes in Pennsylvania for example to get enough action.

I think certainly once this is all over, he should. I don’t think he should until the recount is done. I think that right now let’s focus on the recount but frankly the choice in Georgia is going to be so enormous between two people who would make the senate radical and two people who would make them conservative that I think Trump almost inevitably will be drawn into it.