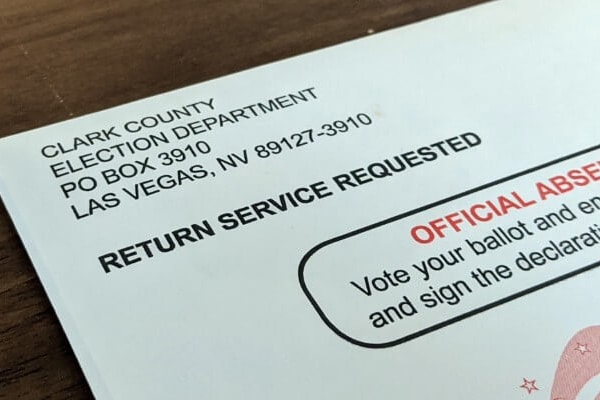 This is the second episode in a new series where I am going state by state looking at how voting irregularities occur in our elections. We want every legal vote to count.  But only the legal ones. In Nevada, the race between President Trump and Vice President Biden was close, they only differed by 33,596 votes.  In fact, President Trump won all the counties in the state with the exception of Clark and Washoe.  Newt’s guests are Matt Schlapp, Jesse Binnall and Amanda Milius. 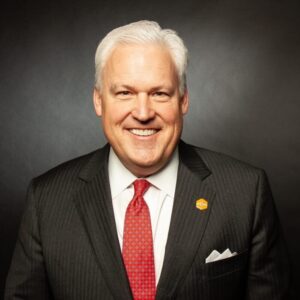 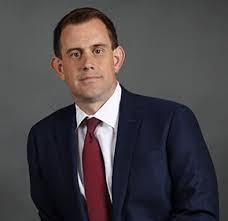 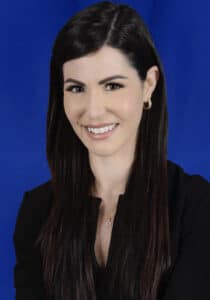 The Plot Against the President – Movie