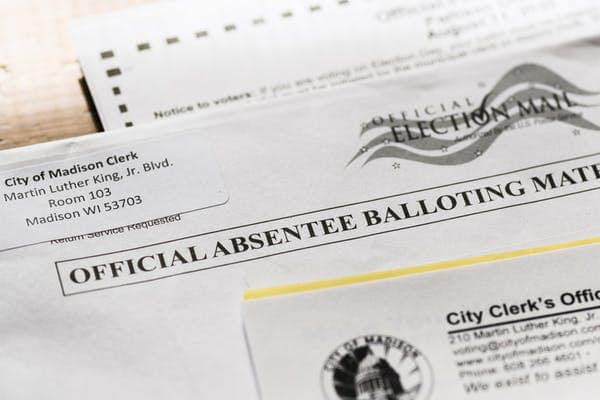 This is the third episode in a new series where I am going state by state looking at how voting irregularities occur in our elections. We want every legal vote to count.  But only the legal ones. In Wisconsin, the Trump campaign has requested a recount in Milwaukee and Dane Counties.  Newt’s guest is Andrew Hitt, Chairman of the Wisconsin Republican Party. 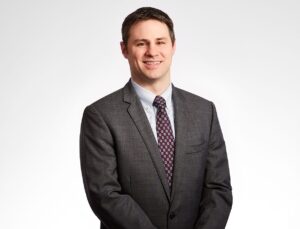 BREAKING: WI Elections Commission, after seeing President Trump’s recount petition and objections, is trying to change the recount manual at an emergency meeting tonight at 6 pm to make objections harder to make. This must be stopped.