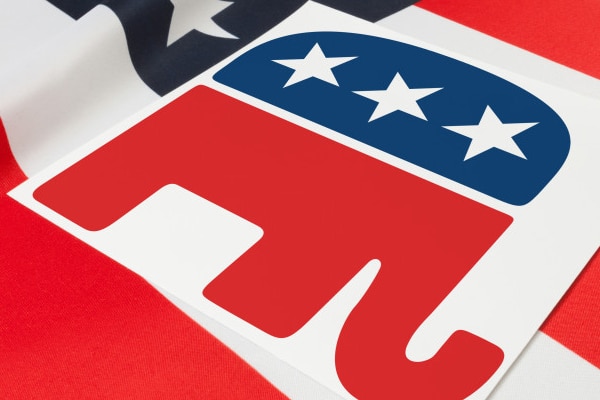 The Republican State Leadership Committee released a report titled “2020 Toplines” in late November.  The report looked at the election outcome at all levels of government, from local to national – and one thing is clear – there is a red tsunami overtaking the so called blue wave.  We have more Republicans elected at every level of government.  Newt’s guest is Edith Jorge-Tuñón, Political Director for the RSLC. 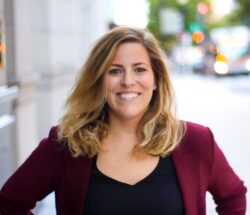 GOP Women Elected to the House

2020 Election Good one for Republicans