Speaker Gingrich is joined by members of his Inner Circle club and answers their questions in a town hall style meeting.  Join the Inner Circle today at gingrich360.com/join

Why Republicans Must Win the Georgia Senate Runoff – Newt Gingrich

The Republican State Leadership Committee released a report titled “2020 Toplines” in late November. The report looked at the election outcome at all levels of government, from local to national – and one thing is clear – there is a red tsunami overtaking the so called blue wave. We have more Republicans elected at every level of government. Newt’s guest is Edith Jorge-Tuñón, Political Director for the RSLC.

Newt’s World Episode 154: What Can We Do To Stop the Steal?

Over 250,000 of President Trump’s supporters came to Washington D.C. this past weekend to protest the media calling the election in favor of Joe Biden. The election fight is a two-pronged approach – one the courts and the other in the court of public opinion. Find out what you can do to get involved. Newt’s guest is Ali Alexander, one of the organizers of the national #StoptheSteal movement. https://stopthesteal.us 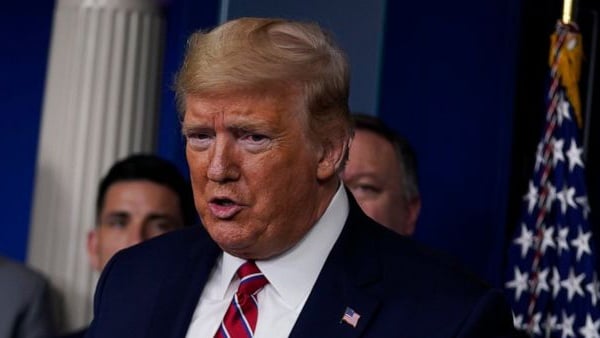