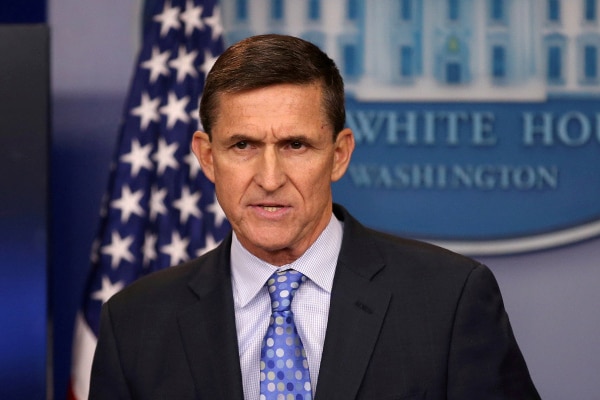 Lieutenant General Michael Flynn served our country for 33 years in the U.S. Army.  He comes from a long line of patriots in his family.  In this two-part series, General Flynn tells his personal story of service, sacrifice and being embroiled in Russiagate, and finally receiving a pardon from President Donald Trump.  In Part 1, we’ll talk about his years of military service. 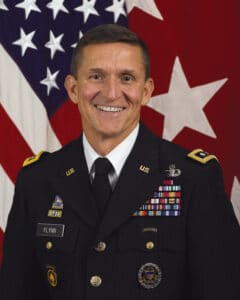 How the War in Bosnia Ended – Brookings