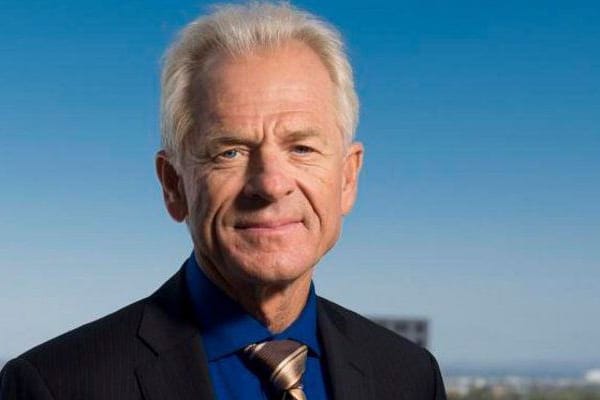 Joe Biden’s official confirmation as president-elect this week is still viewed as the result of election fraud by many, as new data and findings show potential irregularities. One of President Trump’s advisors, Peter Navarro, released his findings this week, called “The Immaculate Deception,” claiming that the election was stolen from the president after analyzing voting patterns in several states.

The analysis from Navarro specifically looks at battleground states that could have gone for either candidate and the specific irregularities he found in each. He shows numerous examples, including improperly marked ballots, illegal campaigning at polls, and voting machine irregularities. He feels that his evidence, along with current affidavits and claims, is “more than sufficient to swing the outcome in favor of President Trump.”

Navarro believes that a Biden victory sets a dangerous precedent for future elections. “This nation runs the very real risk of never being able to have a fair presidential election again,” he states in his report. It remains to be seen whether or not Navarro’s report will have any effect.

Read more on the story here.

On Sale for the Holidays: