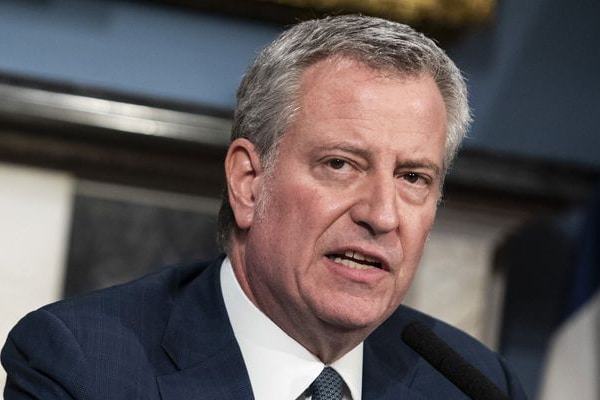 New York City Mayor Bill De Blasio sees the Georgia runoff as his hope for a billion-dollar bailout of his failed policies. All the more reason to vote for Sens. Loeffler and Perdue.

Mayor De Blasio comments yesterday that his city budget will change based on who wins the Georgia center races, I thought was just an amazing admission that he’s counting on Warnock or Ossoff to win, and then ship the money from Georgia to New York City to take care of his budget problems. He needs a couple billion dollars just for this year alone to cover the deficit because New York City’s in such a mess. And I think every Georgia not remember that they’ve now been told by the mayor of New York. He sure hopes to vote for the two Democrats. So he could put his hand in every Georgian’s bank account and take a few dollars out for New York City. I just thought it was a remarkable comment and I wanted to share with you I’m tweeting about it today, and you want to make sure you tell your friends and neighbors.