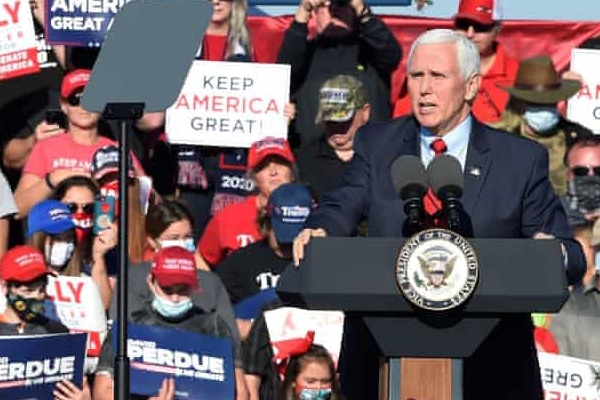 The two Georgia Senate runoffs between Republican David Perdue and Democrat Jon Ossoff and Republican Kelly Loeffler and Democrat Raphael Warnock are some of the most important in modern history.  Because these two races will determine whether Republicans maintain the control of the Senate under a Biden Administration and a Pelosi House, or whether the radical left will control both the legislative and executive branches. Newt’s guest is Brian Robinson, Georgia Republican strategist. 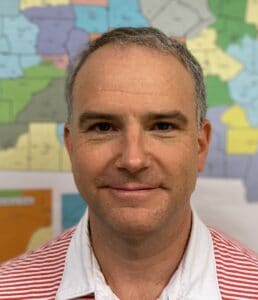 Over 940,000 Request Absentee Ballots in Georgia Runoff – The Epoch Times

Where Are Georgia’s Senate Candidates Getting All That Cash From? – Five Thirty-Eight

The Suburbs Helped Elect Biden. Can They Give Democrats the Senate, Too? – New York Times