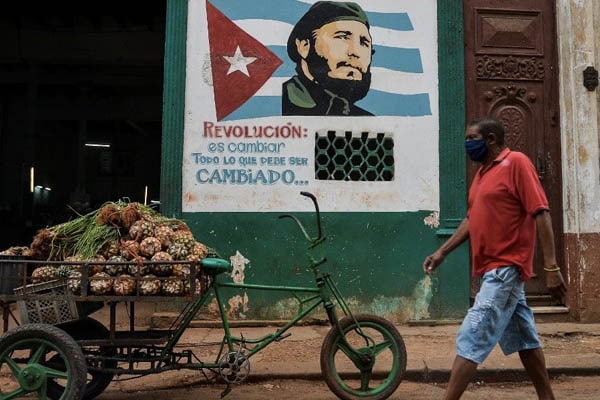 It should go without saying that terrorism of any kind cannot be condoned, particularly regarding Cuba and its past and present actions. The country had been on the State Department’s list of terrorism sponsors since 1982, until President Obama removed them in 2015. Finally, Cuba has been re added to the list with definitive proof of their heinous actions.

Members of the National Liberation Army (ELN) and FARC, a drug-trafficking group, have been openly accepted by Cuba’s leaders in recent years. Along with the ELN, terrorists that have been wanted by the US for years are being protected in the country’s borders. Venezuela has also been controlled by Cuban leaders that have destroyed its democracy and used the land to spread their agenda.

The terrorism supporters that reside in Havana have counted North Korea and Syria among their allies as well, further displaying the clear danger Cuba presents. Americans must pray that Joe Biden does not go back to Obama’s stance on Cuba in the coming years for the sake of the world’s safety.

Read more on this story here.