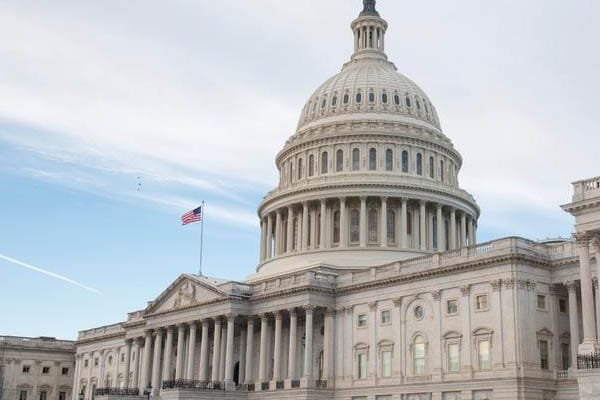 The new Gallup poll shows that just 20 percent of Americans approve of the job Congress is doing, 75 percent disapprove. Now, considering that this is the Congress working to impeach the president, there’s something bizarre. President Trump has pretty much had an average approval rating of more than twice as high as Congress. And they think they should sit in judgment on him? I think this latest game by Congress will just further lead to them being viewed as more of a disgrace.

Two really interesting developments today. First it turns out that Twitter and Facebook has lost $51 billion in combined market value since kicking Trump off their platform, that’s being made enough money to get their attention. And there’s a growing movement to create a conservative competitor to both of them. In addition there is a new report that a president Biden’s personnel, chief served at the Chinese intelligence organization, which was flagged by the FBI for recruiting Western spies. This is all very weird, particularly at a time when Congressman swore wall who had been hanging out with a Chinese spy was appointed by Nancy Pelosi to be part of the group for the impeachment of president electron, president Trump. So you look at all this stuff, it all gets weirder and weirder, and it’s going to keep coming. But I wanted to flag those two because they struck me today as the two most interesting developments.