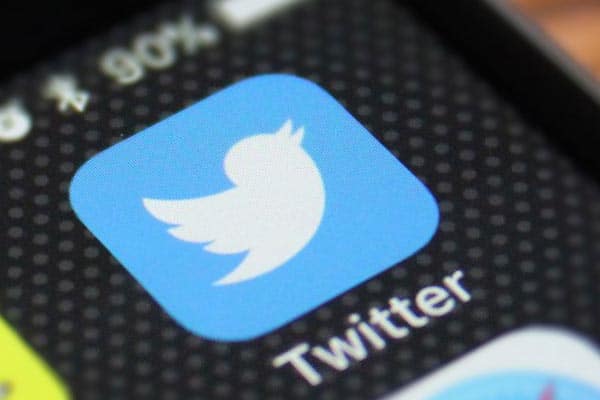 This past weekend, Big Tech companies, such as Twitter, have taken steps to ban President Trump from social media platforms for allegedly inciting and then failing to condemn the violence that occurred during the storming of the capitol. Twitter claims that Trump’s actions violate their community guidelines, and thus have reason to be removed. However, Twitter’s hypocrisy on the matter cannot be clearer. Twitter has refused to ban, suspend, or remove tweets released from the Chinese Communist Party, despite their obvious ethnic cleansing and violence against Uyghurs. When a Chinese embassy in the US, for instance, tweeted that “in the process of eradicating extremism, the minds of Uyghur women in Xinjiang were emancipated, and gender equality and reproductive health were promoted, making them no longer baby-making machines,” Twitter found no reason to ban or censor their promotion of persecuting Xinjian’s Muslims.

The inconsistency of Big Tech’s censorship is not the issue. Instead, the issue is censorship itself. The First Amendment rights of free speech are threatened when Big Tech can choose who gets to speak on public forums and what they can say.

Read more about Big Tech censorship and the CCP here.