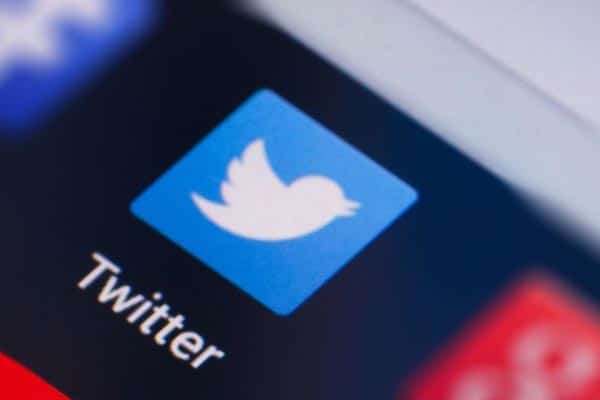 Twitter’s decision to permanently ban President Donald Trump is disturbing given its past claims that it is simply a platform – not a publisher. This should bring the company under heightened scrutiny from regulators. If President Trump’s tweets can be interpreted as incendiary, so can those sent out by Ayatollah Khamenei, and his account remains online. The alleged final straw for Twitter was Trump’s announcement that he would not attend Biden’s inauguration. Instead of letting readers decide the merits of his tweet, Twitter pulled the plug. In the recent past, Twitter restricted the New York Post when they put out a true story on Hunter Biden because it had not been “fact-checked” yet. These events show that Twitter exploits its Section 230 protections to censor whomever it likes and evade any legal responsibility for libelous, hateful, or stolen content. Either Twitter accepts liability for what it hosts or it steps back and lets members of the public decide what they want to read.

Read more about this story from the New York Post here.