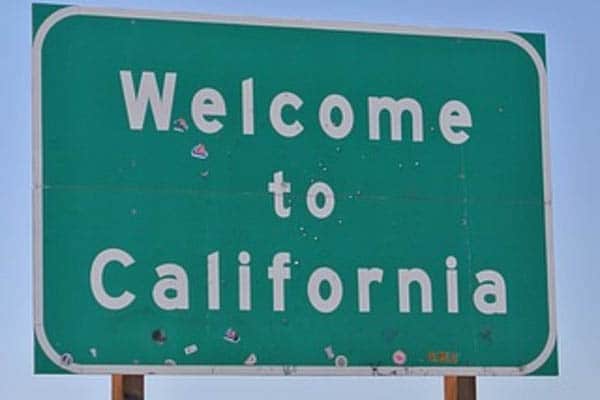 California is known as a Democratic stronghold. The Democrats have almost no Republican opposition in state government — and because of this can pass almost any progressive legislation they want at the detriment of the state’s economy. The pay that goes to unions is increasingly straining the state’s budget. But California pretends it has all the money in the world for progressive policies, such as decriminalizing theft under $950.

Petty theft is not an issue to Californians because the real thieves are the capitalists. It is baffling to see California progressives so anti-capitalism, then get angry when big businesses leave Silicon Valley for states with no income taxes, such as Texas. Progressive politicians forcing out business, however, is only rewarded with re-election.

Why do Californians re-elect the politicians that have created the nation’s highest poverty rate and ruin economic opportunity? One reason is Californians are taught to believe the fictional “realities” of progressive policies. Wildfires occur because of climate change, not forest mismanagement, a $100 billion bullet train is necessary even though it only connects the smallest populations of California’s Central Valley, and the 5,000 homeless people in San Francisco need money directly handed to them, not apartments that operate without rent control. The second reason California is a Democratic stronghold is because of the many immigrants in the state, most of whom vote blue. The last reason is the power of labor unions and their ability to yield entire voter blocs, all of whom are held in Democrats’ pockets.

California is in perhaps its worst financial crisis in history, yet nothing will change. Democrats will continue to rule the state, and capitalism will continue to be the enemy. The most unfortunate part of California’s ruin is that the rest of the country can see it is happening, but Californians remain blissfully unaware in their warped reality of progressive answers.

You can learn more about the Democrat’s hold on California’s government here.