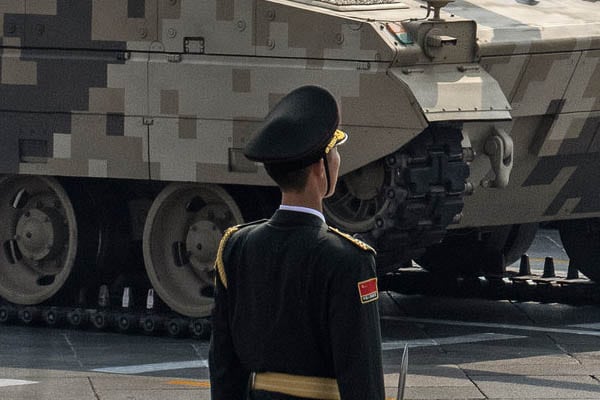 The ties between former and current Democratic office holders and China continue to strengthen. As Secretary of State Mike Pompeo loosened restrictions on US-Taiwan relations last week, former Sen. Barbara Boxer (D-CA) reversed her prior decision to register as a foreign agent for a Chinese surveillance company due to intense public backlash.

The company she intended to lobby for had contracted with the Chinese police in Xinjiang province, where the mass detention of the Uyghurs occurs. Similarly, Rep. Eric Swalwell (D-CA) has also kept his silence regarding his interactions with Chinese spy Fang Fang. While he is not accused of any wrongdoing, there have been calls for him to be removed from the House Intelligence Committee. Fang arrived at California State University, East Bay, cultivated relations with numerous office holders, including Swalwell and two Midwestern mayors.

Furthermore, a compromised individual with ties to China was also found working in Sen. Dianne Feinstein’s office (D-CA). The individual reportedly worked as Feinstein’s driver but also took on additional responsibilities by serving as a liaison to the Asian-American community and attended Chinese consulate events on her behalf before he was befriended by a member of China’s Ministry of State Security.

Learn more about the story here.

Newt will host a virtual live event at 11 a.m. ET on Jan. 26. We'll continue the conversation on issues concerning you with the start of new administration.