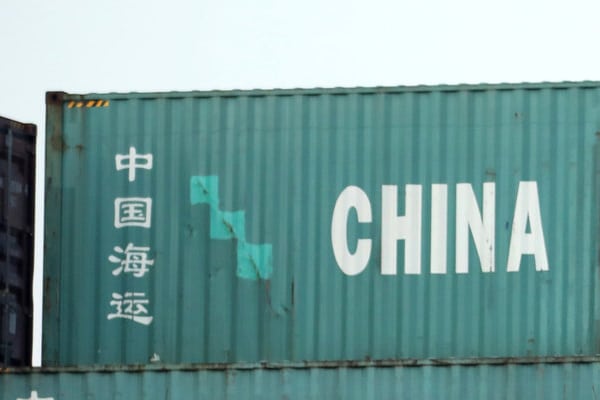 Eight months into the affair, troops from China and India are still in an intense standoff in the Himalayan region of Ladakh. The last attempt to halt the standoff occurred two months ago, and neither side seems interested in standing down.

Chinese soldiers were recently seen conducting drills on the Line of Actual Control (LAC), the line separating China from India. China’s show of force is expected to be met with more force by India, foreshadowing the countries’ troops spending the tough winter months in the Himalayas.

Tensions reached an all time high when troops finally clashed on the banks of Pangong Lake and among other locations of the LAC. Tensions are far from over, resulting in skirmishes this past June and November. As of late, no contact has been made between the military commanders outside the battlefield.

Analysts believe that China’s obvious aggression is testing the boundaries of president-elect Joe Biden’s stance on China, and what he is willing to let go. President Donald Trump had been closely working with New Delhi in the standoff, and the Chinese want to know if Biden’s assistance for India will continue.

The Chinese want an end to all US interference in the skirmish, and now it is up to Biden to determine if China’s wish will be answered. China is gaining immense power as it takes away India’s influence in Asia, so if the US wants another country to check China’s power, it might be worthwhile to continue supporting India.

Learn more about China, India, and the US during the Himalayan Border Conflict here.