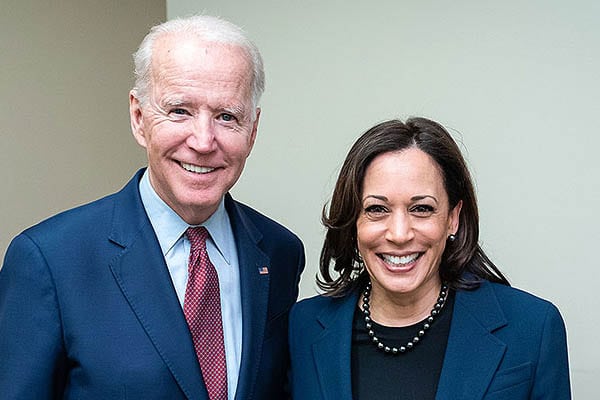 Earlier this week, we asked readers “Will you watch the inauguration on January 20th?” A grand total of 1,856 respondents quickly answered the question following a contentious last few days in American politics.

The overwhelming majority of respondents said they are not planning on watching the inauguration making up 97.25 percent (1,805 readers) of the vote. Only 2.75 percent (51 readers) said they would be watching the event next week.

The Capitol riots have not affected Inauguration Day plans yet, as Joe Biden will be sworn in as President of the United States next Wednesday. President Trump has already stated that he doesn’t plan to attend the inauguration, and attendance will be limited due to COVID-19. It will be interesting to see how Biden’s first few weeks as president will go with so much tension in the nation and what Donald Trump’s response will be.