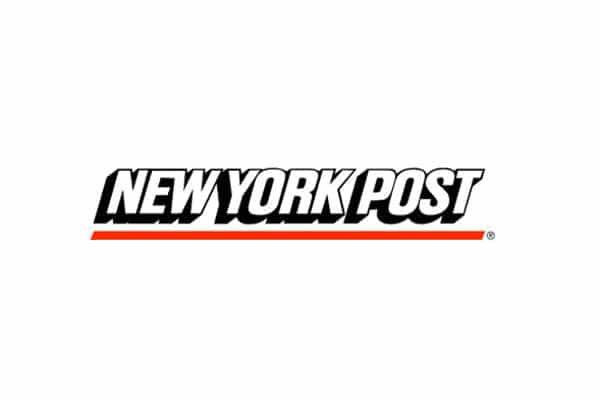 Recent debates over the power Big Tech holds regarding censorship and political speech continues to affect other news and media outlets. Now, the New York Post has decided to ban the New York Times, the Washington Post, MSNBC, and CNN as usable sources for the paper.

The New York Post did not give an official explanation but the possibility of its conservative voice and stories being censored is likely a worry. The other four outlets have famously been bashed by President Trump as “fake news” and house more liberal takes that attack Republicans and conservatives. The Post was already suppressed in the fall after it broke a story about Hunter Biden’s alleged deals with China.

It remains to be seen whether or not the Post will permanently blacklist the four outlets or any others publicly. Several politicians are already working to launch investigations into these tech titans, so it is possible that other conservative companies will follow in the Post’s footsteps until all is cleared.