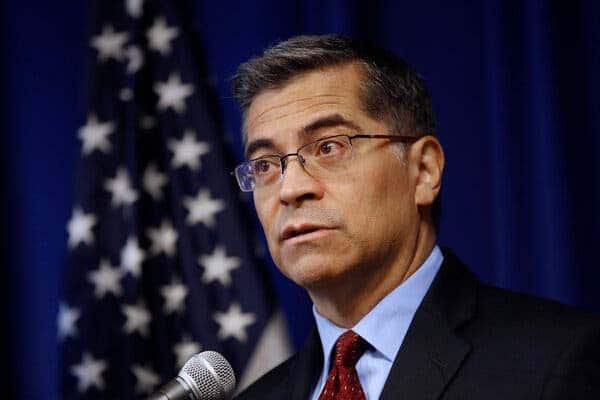 As president-elect Joe Biden’s pick to lead the Department of Health and Human Services, Xavier Becerra works closely with nonprofits and already has a history of disliking them. While in the House, Becerra posed many objections to nonprofits, saying the charitable foundations did not distribute funds equitably. For instance, Becerra claimed there is a “disproportionate giving… skewed against people of color.”

Becerra has threatened to use federal power if nonprofits do not start being more “equitable,” (according to him) even though charitable foundations face no such requirements by the IRS. Becerra is trying to shame nonprofits into donating to causes he deems worthwhile. He even wants to take away the confidentiality of donors who give to nonprofits in the hopes that these donors start giving to charities he deems appropriate. The US Supreme Court is hearing two cases challenging Becerra’s actions on the grounds of the First Amendment.

In 2019, Becerra also objected to President Donald Trump’s attempts to exempt religious organizations from rules barring discrimination based on sexual orientation or identity. Becerra claimed that exempting these organizations causes harm to the LGBTQ+ community instead of acknowledging how much good these organizations do, such as placing children in foster care.

Becerra seems to have a vendetta against the First Amendment. In 2017, he claimed that the First Amendment applies to the individual, not the institution the individual is under. What about church communities and synagogues, then? Becerra, as Biden’s pick to lead the Department of Health and Human Services, wants the power to choose which nonprofits have acceptable missions and can operate fully. All nonprofits should be worried about his confirmation.