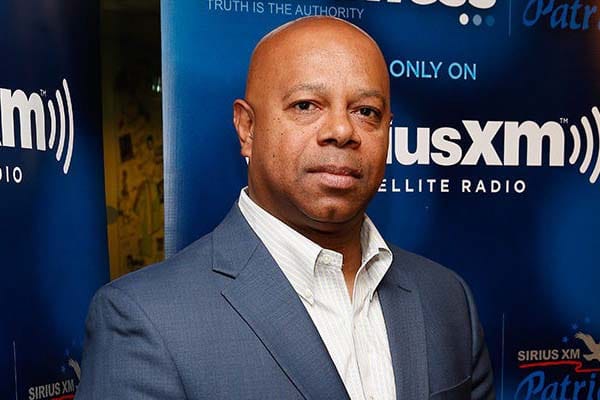 So much for being a moderate! Despite portraying himself as the man to bring Americans together, President Joe Biden seems poised to divide us further. Just look at his newly unveiled immigration plan, which calls for granting amnesty to at least 11 million illegal immigrants. On this episode, Gianno discusses Biden’s immigration plan and broader policy agenda with David Webb, a radio and TV host, columnist, and political commentator. Gianno and David also debunk the notion that Biden will be our great savior and unify the country. Plus, they analyze the left’s ongoing crusade to persecute Donald Trump and his supporters — even after he’s left office.