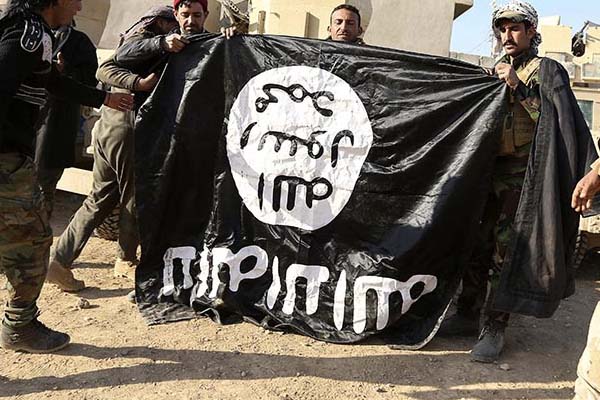 According to recent counterterrorism funding reports from the US Department of Treasury, terrorist networks in the Middle East are growing in strength. Both Al Qaeda and the Islamic State (ISIS) have found financial backers and partners despite their denial of such claims.

This past year, Al Qaeda was “gaining strength in Afghanistan while continuing to operate with the Taliban under the Taliban’s protection.” Financial guidance and armed fighters are among the resources and help they are providing to each other. The UN Security Council and the Department of Treasury have reported these movements even though the Taliban said it would break ties with Al Qaeda last February.

Meanwhile, ISIS has expanded its funding by using “logistical hubs in Turkey” to move money around. Smugglers and money service businesses are used by ISIS to get the funds into areas such as Iraq and Syria. These millions of dollars come from “local donations, taxation, extortion, and some financial support from ISIS-core.” according to US intelligence.

The far reaches and secrecy from these terrorist organizations makes it difficult to fully stop them. The Biden administration must continue to gather information during this time of transition to ensure the end of violent terrorist acts.

Read more about this story at Real Clear Defense. [vc_separator][vc_column_text]