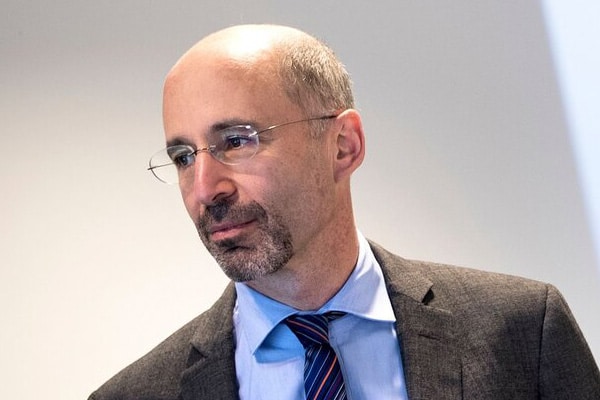 Iran’s response to President Joe Biden’s rumored pick for envoy to Iran is turning heads, the Washington Free Beacon reports. The selection of Robert Malley, a former member of Barack Obama’s White House National Security Council, was welcomed by Hesamodin Ashna, a senior advisor to the Iranian president. In a statement to Iran’s state-controlled press, Ashna said the pick “conveys a clear message about an efficient approach to resolving the conflict quickly and effective.”

Mounting Republican disapproval has followed the news of Tehran’s approval. Rep. Joe Wilson (R-SC), a member of the House Armed Services Committee, blamed Malley for highly controversial Obama-era policies, telling the Free Beacon, “He was the architect of a Syria policy which left half a million people killed, and an Iran deal which gave [them] a hundred billion dollars.”

Sen. Tom Cotton (R-AR) also responded to the alleged pick, tweeting, “Malley has a long track record of sympathy for the Iranian regime & animus towards Israel.” The ayatollahs wouldn’t believe their luck if he is selected.”

Malley’s reputation isn’t just sour among Republicans. In fact, Malley once held secret talks with the Iranian terror group Hamas, which ultimately led to his firing from Obama’s 2008 campaign, according to the Free Beacon.

If Malley is indeed Biden’s pick for the spot, then it is a strong sign of a return to the Obama-like diplomacy of appeasement. This position should cause concern for Americans who favored Trumpian peace through strength—a strategy which paid off for the former President. Regardless, the coming months will clarify Biden’s true stance on foreign policy towards our most powerful adversaries.

Read more about this story at the Washington Free Beacon. [vc_separator][vc_column_text]