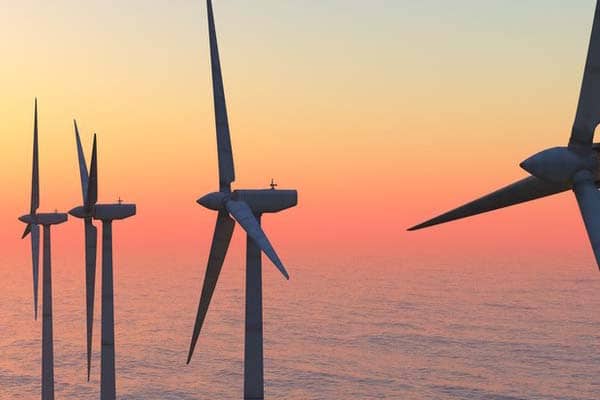 It’s hard to forget the first day of the Biden Presidency and the immense stack of executive orders the new president signed into existence. Of these, most notably is his cancellation of the Keystone XL pipeline and chastisement of all things not green energy.

With the oil and gas industry in President Biden’s crosshairs, Paul H. Tice says to watch the Dakota’s for the administrations next radical step in cancelling fossil fuels. The Dakota Access Pipeline stretches 1,172 miles carrying 570,000 barrels of oil a day from North Dakota to the Midwest and Gulf Coast. The pipeline was approved and completed by the Trump Administration in 2017.

Although carbon emissions have been falling at exponential rates as natural gas has become more widely used, oil and gas industries have seen fierce opposition from environmentalist groups. In August of 2018, the U.S. Army Corps of Engineers completed more than a year of additional study of the Dakota Access oil pipeline, which proved there were no significant environmental threats.

For the first time since 1952, the US was energy independent in 2019. With energy independence comes freedom from Middle Eastern countries which we have relied so heavily on in the past. Like the cancellation of the Keystone XL pipeline, the destruction of the Dakota Access pipelines would lead to even more blue collar, gas industry jobs lost. (Don’t worry, John Kerry said you can find a new job — for less pay)

Biden has proven he plans to make good on his campaign promise to eliminate carbon production. Will he prove he wants to create a thriving economy?

Read more about this article at the Wall Street Journal.   [vc_separator][vc_column_text]