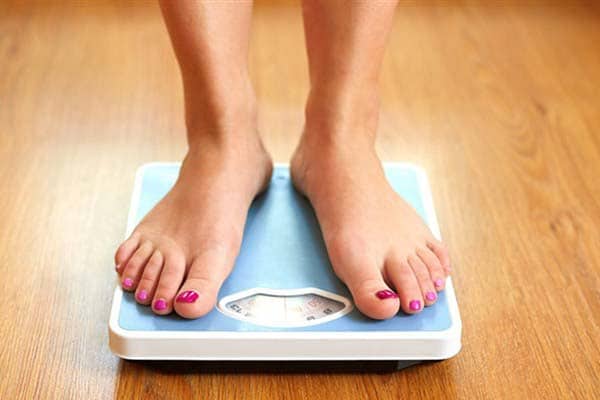 Scientists silent on whether you look good in a swimsuit

Those six pack abs all the magazines, diets, and exercise plans are promising may not be all their cracked up to be.

A new study from Ohio State University looked at 60 years of health data from thousands of people and their children to analyze trends in mortality and bodyweight.

It found that those who had a body mass index (BMI) in the normal range at age 31 and slowly added pounds to enter the overweight range were less likely to have died by the time data stopped being collected than any other group — so long as they never crossed the threshold into obesity.

According to the Centers for Disease Control, a BMI of 30 and above is considered obese, above 25 and below 30 is overweight, and above 18.5 and below 25 is normal. More than 40 percent of American adults qualify as obese.

The groups that were least likely to survive were those who were obese at age 31 and continued to gain weight throughout their lives.

The study shows the importance of avoiding obesity, especially earlier in life. Notably, the study did not include results for those who started off obese but lost weight as they age. This suggests there were not enough people who qualified under that scenario — pointing to the difficulty of losing weight as you age if you were obese when you were younger. This is particularly important because the study’s analysis of the cohort of children showed an increase in obesity early in their lives compared to that of their parents. Similarly, a 2018 study showed a roughly 40 percent increase in childhood obesity between 1999 and 2016.

It deserves to be noted that while BMI is considered useful in epidemiology to assess the health of large populations, it is more controversial when applied to an individual’s health. Critics argue that BMI does not account for a person’s body composition, meaning that an athlete with a lot of muscle would quality as obese. It also fails to account for genetic differences between races and sexes in a way that critics say unfairly targets minorities and women.

It is also worth remembering that even though the study controls for factors like smoking, marital status, and education level, it is difficult to prove causation using retrospective analysis. It could be there are other factors more common among those who start off at a normal BMI and slowly progress to being overweight that account for their lower mortality rate. For instance, people who have many friends and are involved in their communities tend to live longer than those who are more isolated. It could be that exceptionally social people are more likely to attend social gatherings with food.

Still, the results from the Ohio State study suggest that a few extra pounds later in life is nothing to worry about so long as you eat healthy and get regular, modest exercise.