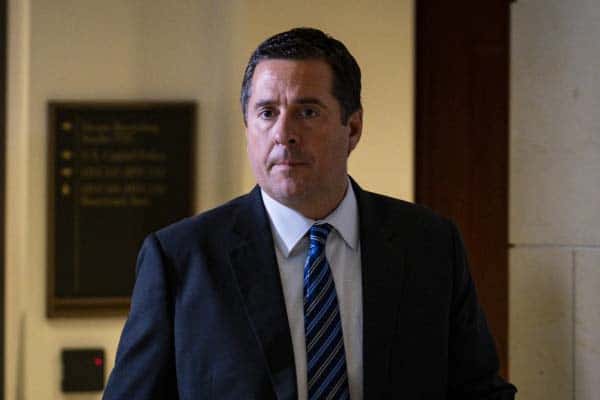 As a young man, Devin Nunes watched as farms in his home town in the San Joaquin Valley in California started to dry up due to a water shortage.  That experience spurred him into politics and he’s been challenging the progressive left in his home state and in Congress ever since.  Newt’s guest is Congressman Devin Nunes, representing California 22nd District. 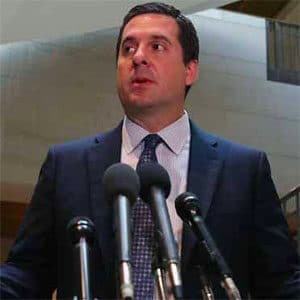 President Donald J. Trump to Award the Medal of Freedom to Devin Nunes

Nunes: ‘There Should Be a Racketeering Investigation’ About Big Tech Targeting of Parler – Just The News