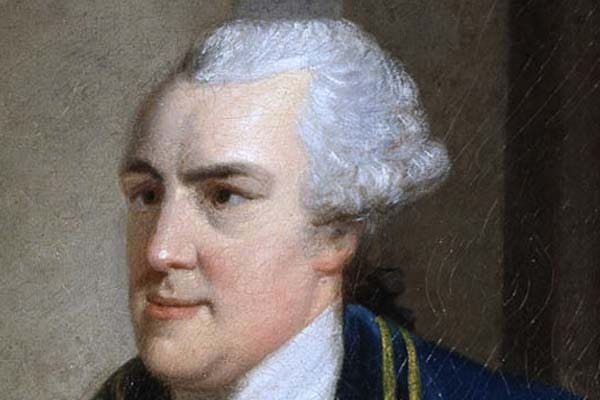 In 1760s London, John Wilkes was a champion of liberty and an advocate for free speech and freedom of the press.  He was an outspoken member of Parliament and in 1764 the House of Commons expelled him, but he was reelected.  The Founding Fathers of the United States were deeply shaped by Great Britain’s Parliamentary oppression of Wilkes.  Part of the Immortals leadership series.

The North Briton no. 45 – The British Library

Freedom of Press in Great Britain

Freedom of The Press in Eighteenth-Century England – Encyclopedia.com