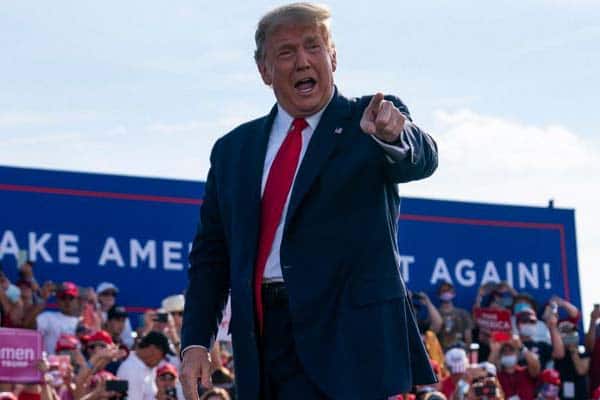 Last week, we asked readers to choose from three possible paths that the Republican party can follow for the future. Newt discussed these three possibilities and where he felt the party might go last week with Sean Hannity. A total of 2,685 readers weighed in with their thoughts on this pressing topic.

The most selected response, with 56.91 percent of the vote (1,528 readers), was the “Trump Plus” strategy. This path involves Donald Trump still being a part of the GOP while placing focus on both new and established members as well.

This was closely followed by the response of “Donald Trump should lead the party” 39.85 percent (1,070 readers). The least selected option was “Anti-Trump and Pro-Trump Republicans should fight over control of the party” which made up 3.24 percent (87 readers).

Newt and many other conservatives believe Donald Trump will be a part of the Republican party in some capacity in the future. While Trump has mentioned running for president again, other conservative voices have also been proposed for the 2024 race. It remains to be seen how the GOP will heal some of the divisions that have formed in the party to contest the massive control the Democrats currently hold.