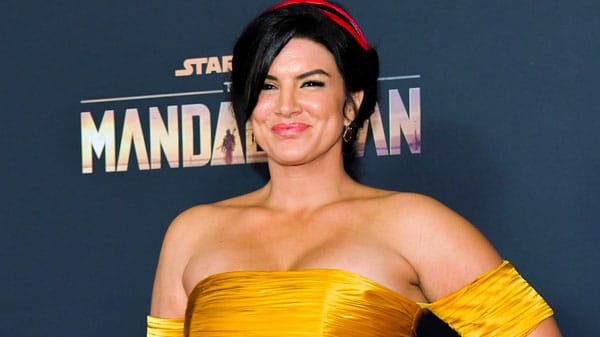 Conservatives tend to roll over and concede the culture wars to the left. On this episode of Rob Smith is Problematic, Rob discusses how to fight back against this cultural assault on us all — and gave a big middle finger to cancel culture in the process. He explains that we need to follow the example of Gina Carano, the actress who was fired from The Mandalorian because of her social media posts but refused to be canceled. Rob also tells us how fake news works, using the New York Times to show how dishonest the legacy media truly is. Plus, he gives his problematic take on mask culture amid COVID.