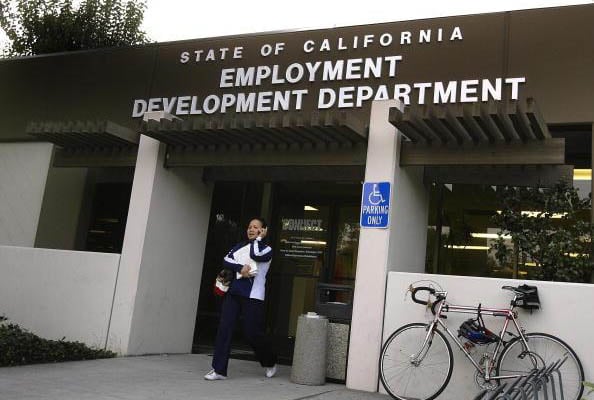 Part 1 – By January 2021 the California State Auditor had identified at least 11.4 billion dollars had been taken from the California unemployment insurance program, but many experts are now estimating the fraud could be as high as 31 billion dollars.  An unbelievable amount of taxpayer money that was stolen and more importantly did not get to the citizens of California who were unemployed due to the pandemic shutdowns.  Newt’s guest is McGregor Scott, United States Attorney for the Eastern District of California.