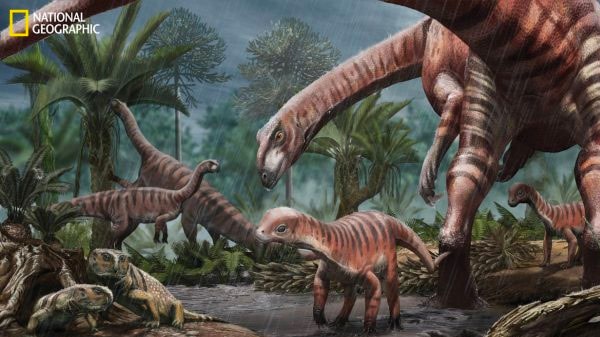 If the film Jurassic Park was made today, the dinosaurs would have feathers.  With a flood of new fossil discoveries and technological innovations, the latest dinosaur discoveries are inspiring paleontologists to rethink much of what we know about them.  Newt’s guest is Michael Greshko, science writer at National Geographic.

Did the ‘River Monster’ Spinosaurus Hunt Like a Stork? – Michael Greshko

The Top Ten Dinosaur Discoveries of 2020 – The Smithsonian Magazine

Why Velociraptors are Among the Most Misunderstood Dinosaurs – National Geographic

The Man Who Saved the Dinosaurs – Yale Alumni News