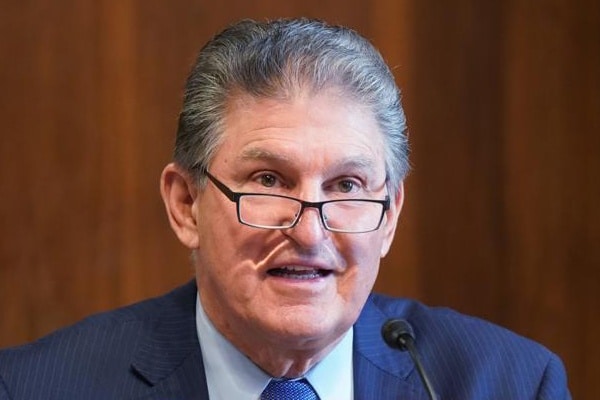 With an evenly split US Senate, both parties will be straining to ensure as many reliable votes as possible. Sen. Joe Manchin of West Virginia has them walking on a tight rope.

Representing a state which twice voted for former President Trump by margins of nearly 40%, Sen. Manchin is widely considered to be the most conservative Democrat in the Senate, according the Washington Examiner. In fact, one could be forgiven for mistaking his partisan affiliation from a distance—he opposes ending the filibuster, a $15 minimum wage, and a sweeping COVID-19 relief package.

His moderate stance makes him an important asset to the Biden administration, which knows the importance of securing his loyalty. White House Press Secretary Jen Psaki recently described Manchin as “a key partner to the president and to the White House.”

Naturally, left–wing Democrats have no time for swing politics. The No Excuses PAC, founded by allies of Rep. Alexandria Ocasio-Cortez (D-NY), threatened to primary Manchin if he does not fully coalesce with the Democratic agenda. As the Washington Examiner reports, the group plans to “find the next AOC” to replace him and Sen. Kyrsten Sinema (D-AZ), another moderate roadblock for Democrats.

Others are just as sober to the reality of West Virginia politics. “He’s a pain, but Democrats need to understand the whole country isn’t Brooklyn,” said a Democratic campaign consultant. “If we lose that seat, we’re not getting it back for years.”

Read more about this story at the Washington Examiner. [vc_separator][vc_column_text]