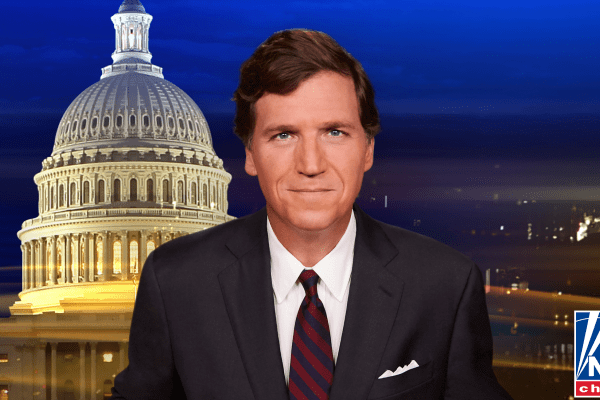 Newt talks with Tucker about the Democrats strategy to radicalize American push in their agenda before they lose the House in 2022.

You know, it occurred to me that Biden has lived through two Democratic disasters: when Clinton was elected, two years later, they lost 54 seats and we became the majority for the first time in 40 years. When Obama was elected, two years later, they lost sixty-three seats. I think what they’ve done is a very calculating and I think cynical ploy which is they’ve given up on keeping the House.

What they’re doing is ramming through everything they can get done before they lose in 2022. This is kind of a sprint to radicalism even though it’s going to cost, if you look at these votes in the House you have 30, 40, 50 members who are not going to be able to go home and defend them. They’re not going to be able to explain it. I think that the Biden Harris model is “We’re going to lose the House anyway, we might as grab everything we can while we got the power.” It’s astonishing. Just take the $1.9 trillion political pork bill which is not a Covid bill. Only 9 percent of it is Covid. The other 91 percent is just political pork. That bill has more radicalism in it than the eight years of Clinton and the eight years of Obama combined, just that one vote. And you’re going to see wave after wave. I describe it as a flood tide of radicalism.

I just did a tweet this afternoon saying If there’s a problem with COVID in Texas it’s not with Governor Abbott, it’s with Biden’s illegals. That’s what we should call it. This is Biden’s illegals coming into the country, no public health check. Even back in the 1880s we had public-health checks when you came to America. Tucker, I admire your show and I really think you’re remarkable with your insights, but I want to offer you a thought: they don’t want to protect your America, they want to create an alternative America, an America of racial deep inequality and an anti-white and by the way anti-Asian basis. It’s an America in which transgender dominates Christianity and Judaism. It’s an America in which they want to actually pass a bill to create a permanent machine just like California, Chicago, and New York. So, when you and I talk about why would they do this for America? It’s because they really want a radically different country and they really, this is true with Dr. Seuss they really despise America.