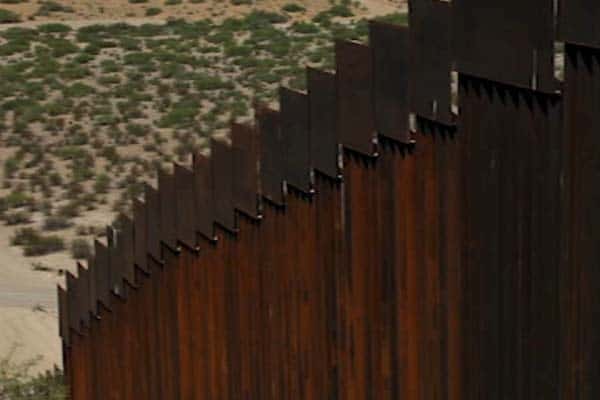 Last week, we asked readers “What actions should the federal government take to solve illegal immigration?” following President Biden’s recent comments on letting more immigrants into the country. A total of 889 readers responded to give their thoughts on this important issue.

The most popular solution according to 56.02 percent of voters (498 readers) is for the government to “strictly enforce current immigration law,” rather than make any changes. The second most selected option was to “Build a wall” as chosen by another 36.22 percent (322 readers).

The remaining voters were split between three final options. Roughly 4.05 percent (36 readers) said we should “Establish a flat tax so even people in the country illegally pay taxes.” 2.70 percent (24 readers) believe the answer is to “Fully fund immigration court judges to relieve the case backlog” to respond the problem more quickly. Finally, the option to “Make citizenship easier” was selected by 1.01 percent (9 readers) instead of the current process which can sometimes take years.

President Biden has been vocal since he started his campaign about easing restrictions on immigration and on those already in the United States illegally. Compared to former President Trump’s tough stance on immigration, Biden’s ideas are a dramatic change. Many Americans worry that allowing an influx of immigrants into the U.S. now is a dangerous idea because of COVID-19. It remains to be seen if all of President Biden’s immigration plans will come to fruition and if any of the solutions in this poll might be effective.