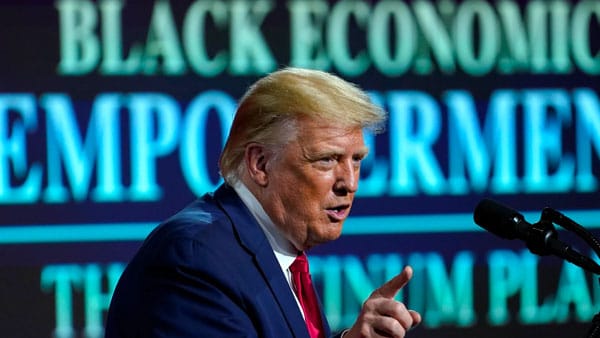 Donald Trump brought in blacks, gays, Latinos, and others who completely transformed the conservative movement, but his absence has brought about some nutty divisions that are currently rattling the movement. On this episode, Rob gets real problematic and discusses how some conservatives are now deemed “not black enough,” while other conservatives think there are just too many gays. You can bet Rob has plenty to say about that. Plus, he tells you why the Democrats’ HR 1, also known as the For the People Act of 2021, is really a far-left power grab disguised as a voting rights bill.